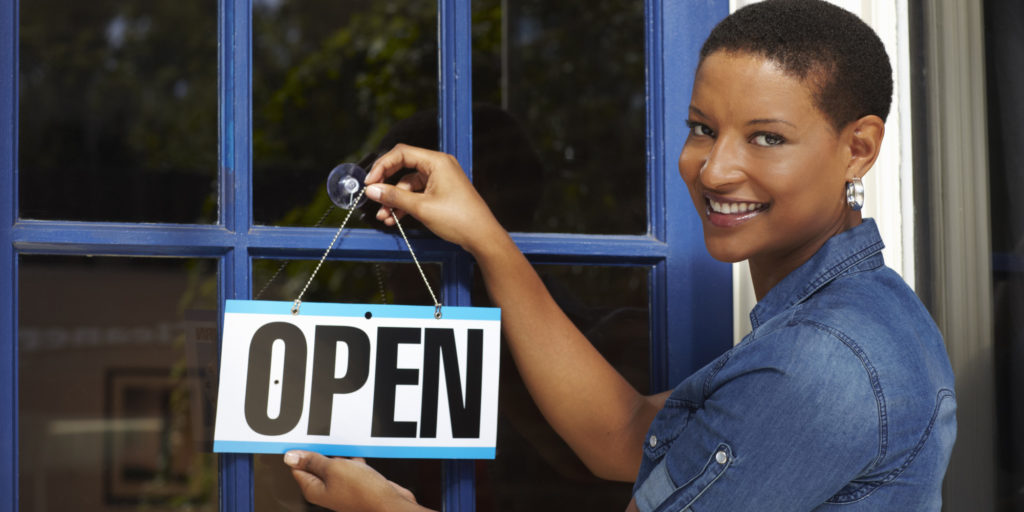 …”Out of the night that covers me,” describes the troubles of life. …spirits high, regardless of past misfortunes. Unknowing of what the future holds, yet unafraid and ready for life. Although uncontrollable adversities surely lie ahead, “I AM THE MASTER OF MY FATE: I AM THE CAPTAIN OF MY SOUL.” So, I thumbed across this definition of entrepreneurship while in B school. Well, not really. But,… yeah, kinda. See, the numbers are astonishing. More than 75% of venture capitalist backed firms don’t return investors’ capital. 80% of all businesses fail within the first 18 months. Minority (excluding Asians) firms close in 8-10 months. Yep, being an entrepreneur is difficult across the board. However, its even more difficult for minority owned businesses. Yet, while accounting for all of its traverses, the United States still exhibits the highest entrepreneurship rates among developed economies in North America, Europe, and Asia.

The United States is unusual in that it has both high levels of entrepreneurship and a high proportion of growth-oriented and innovative entrepreneurs. This underscores the importance of entrepreneurs in creating jobs and introducing creative ideas and breakthrough innovations that can boost economic growth and improve societal well-being. But, well, then there are the other numbers: More than one in ten workers in the United States are self-employed business owners. These 13 million business owners hold an amazing 37.4 percent of total U.S. wealth. Yet only 5.1 percent of African American workers and 7.5 percent of Latino workers own businesses compared with more than 11 percent of white and Asian workers. Herein lies the oxymoronic juxtaposition of entrepreneurship in America. New businesses are critical to creating more jobs: between 1993 to 2013, 63 percent of net new jobs created were the result of hiring by new businesses. However, low rates of business ownership among African Americans have persisted over the entire twentieth century, and recent trends indicate that racial disparities in business-ownership rates will not disappear in the near future. In essence, America needs entrepreneurship because of its ever-failing success. In the fell clutch of circumstance… 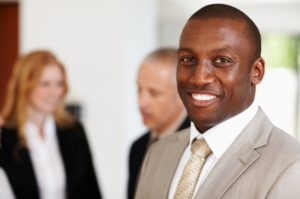 Again, entrepreneurship provides every proprietor its own vicissitudes. Minorities, however, approach business ownership with a more bloody head. Entrepreneurship, after all, is necessary. Turning to explanations for disparities in business outcomes, we find that racial differences in these factors are important. The relative lack of success among black-owned businesses has been attributed in part to owners who have less startup capital, disadvantaged family backgrounds, and less education. Conversely, the relative success of Asian American-owned businesses in the United Sates has been reported to be mainly due to their relatively high levels of startup capital and owner’s education. It has been argued that some disadvantaged groups facing discrimination or blocked opportunities in the wage and salary sector—such as Chinese, Japanese, Jewish, Italian, and Greek immigrants—have used business ownership as a source of economic advancement. More recently, the economic mobility of Koreans has been linked to business ownership…and yet the menace of the years finds and shall find me unafraid.

An enabling minority entrepreneurship ecosystem can facilitate minority entrepreneurs’ efforts, but they likely must operate despite some barriers and beyond the wrath and tears or become deterred by them. Policies or conditions that create disincentives for the minority business owners to scale or hire more employees or that place constraints on the creation or commercialization of innovations at any point in the process can be examined for solutions that can enable minority business owners to realize their aspirations. A multitude of sources will point the finger at the solutions to equality in entrepreneurship across demographics as a necessary three pronged approach: access to capital (minority-owned businesses are three times as likely to be denied loans as are comparable businesses,) access to business networks (expand access to business networks for minority entrepreneurs) and access to skill development (more industry specific continuing education.)

For our members at iNvictus Office Center, the HUB of Minority Entrepreneurship, we serve to level the entrepreneurial playing field. Through our one-on-one entrepreneurial mentoring curriculum that encompasses entrepreneurship education, support, mentoring and technical assistance, we teach that minority business development is a staple to U.S. economic development. Additionally, minority businesses must diversify or expand their businesses to provide more value-added products and services. Their goals must be to grow their businesses beyond the “sole proprietorship” model and fully access and deploy the capabilities of the financial markets for greater minority business development. Lastly, they must expand the use of mergers, acquisitions, and strategic partnerships because their businesses more often than not affect the disenfranchised American citizens the most. Minority firms in the United States hire more than 4.7 million employees, a disproportionate share of them minorities and many of these jobs are located in disadvantaged communities.