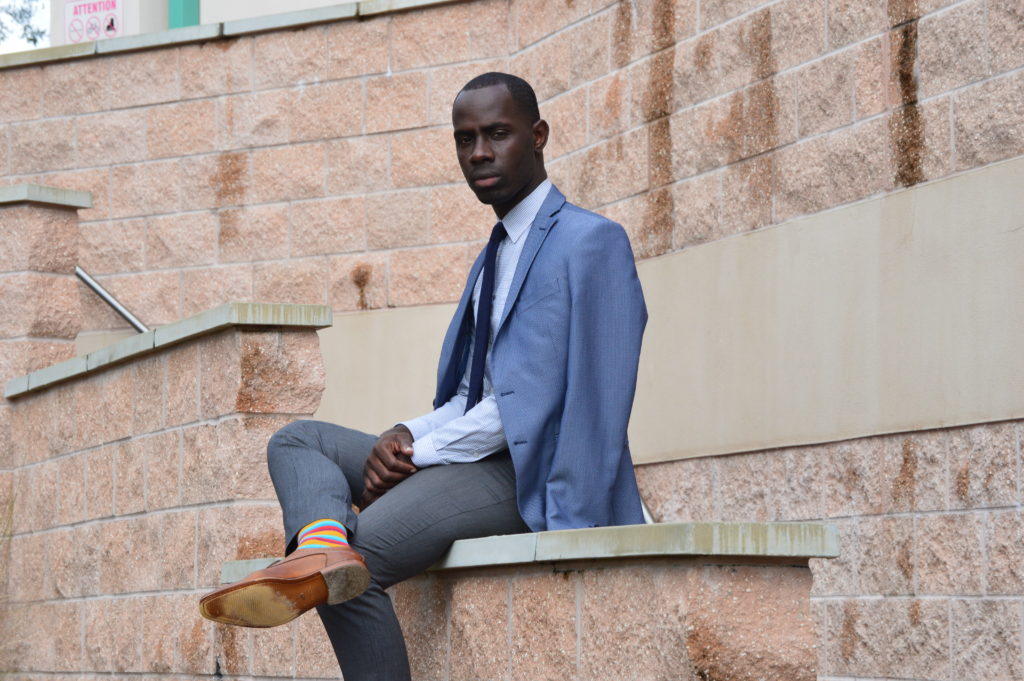 The achievement gap in education refers to the disparity in academic performance between groups of students. The achievement gap shows up in grades, standardized test scores, course selection, dropout rates, and college-entry/completion rates. The gap in achievement is used to describe the troubling performance gaps between African-American and Hispanic students, at the lower end of the performance scale.

Somehow the racial implications of the achievement gap has evaded change. Somehow minority students across America have underperformed for generations with the achievement gap widening every year. How is this possible in a country of countless resources and technological advancements for the classroom? 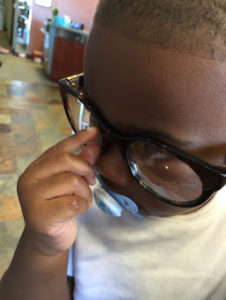 Miles, it is weird that when it comes to education and race people will allow themselves to believe that change is impossible. Everything else in our culture is capable of changing, but discussions of race has remained unchanged. Technology changes months at a time. The way people watch television shows have changed. Uber has changed the way people travel locally. But many believe race and education has avoided and will continue to avoid change.

My school just observed MLK day. I always wondered why MLK spoke to the future and not the present when he referenced race. It seems like he was managing expectations with realistic timelines and outcomes. Pacing cultural expectations needs to happen for education in general. The achievement gap is complex and a comprehensive solution consist of a web of factors. Race and education will evolve through silent changes.

Silent change is nearly invisible to the larger audience who have an appetite for rapid progress. Silent change for our culture is small change, minor difference, incremental movement. We are not programmed to value the minor victories of this journey to create a neutral education environment. We demand change and quick results without understanding the complexities of social change.

Endurance is a requirement. Major tragedies, negative data trends, and recent racial history must not discourage the fight for the countless minority students that need to be empowered. Students, families, communities, schools and government must stand firm. 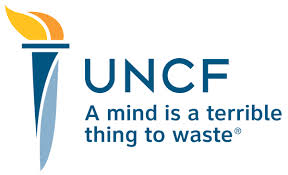 The United Negro College Fund (UNCF) has traditionally led the silent change for minority students. Standing firm for roughly 70 years, the UNCF have traditionally served first generation graduates minority students and families with incomes below $25,000. UNCF gives hope and empowers the students with the odds set against them. One of UNCF’s mottos is “They’re (minority students) not asking for a handout, just a hand.”

Over time, UNCF will and has made a positive impact on the number of minority families with college graduates. This impact is silent and it occurs one student at a time… a slow pace. North Carolina benefit from the silent change lead by UNCF since 1944. Despite seeing the major data pointing to an epidemic in education for minority students, UNCF is dedicated for the long-term.

What changes are silent? When schools customize the entire school environment to support an inclusive support network for students that is a minor victory. When the majority of minority students can see, grasp, and imagine a post high school education then that is a minor victory. I see a minor victory occurring with technology. Through technology, individuals can express themselves with unique associations without feeling the pressures to remain racially homogenous. Also, technology can provide an escape for students who are trying to live above the popular racial stigmas of education. 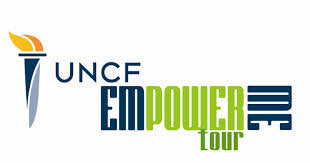 Miles, I met with Marc Newman from UNCF regional offices for North Carolina. I shared with him how educational success is talked about, amongst my students, as if it is a white student behavior characteristic. My students talk as if they are disqualified from enjoying academic growth because they were born black. My students and sometimes their parents are defeated in the formal learning environment.

Marc went on to share information about the UNCF Empowerment tour (http://empowermetour.org/). He said that traditionally UNCF only focused on higher education but the byproduct of low performing minority K-12 students are affecting college success. Marc and his team are traveling around the USA to empower minority students both K-12 and college through scholarships, training, parent workshops and encouragement.

The empowerment tour is an absolutely free event to empower and to sustain the silent change needed to rebrand the type of student potential for minority children. Current college black students lead and organize the empowerment tour giving K-12 kids a visible imagine of the slow change. We must empower one student at a time and have them be the story of success for the next wave of minority students.

Dr. Terrance Ruth is a Research Assistant at the Friday Institute for Educational Innovation at North Carolina University. Terrance earned his PhD from the University of Central Florida in the college of Public Affairs. Terrance’s research interest includes the theoretical areas of Globality and Structuration with a focus on future projections in ethnic and cultural perceptions.