I’ve done a lot of research on minority-owned businesses because of the work we do at iNvictus Office Center with minority entrepreneurs. We have worked with a lot of minority entrepreneurs over the past five years. And through those experiences, one number stands out: Two thousand, nine hundred and thirty? That number should mean something. In fact, it should mean everything. See, entrepreneurs are like economic artists. They carry with them the financial souls of our time. They have visions of creativity that they must bring forth into creation to share with the world. The backdrop of their art is capitalism. Their works will never land in a museum to be interpreted by history. They will either aid or detract from the United States gross domestic product. They will toil, suffer and be overjoyed with their work; many times simultaneously. Our economy needs these artists. Innovation begs to be brought forth through their visions. Social and environmental change transitions to us through their works. Entrepreneurs, like all artists, are a necessity. They are the economic mirrors of our culture. They create ways for us to financially express ourselves. In economics, we’re taught that you can tell what is important to a society by the way it spends its monies.

Entrepreneurs being the cornerstone of capitalism, it makes sense that policies would be enacted to ensure their viability. Their necessity warrants our help. And so when post recession lending from mainstream financial institutions had all but ceased, congress sent entrepreneurs a gift. Four numbers: 2930. 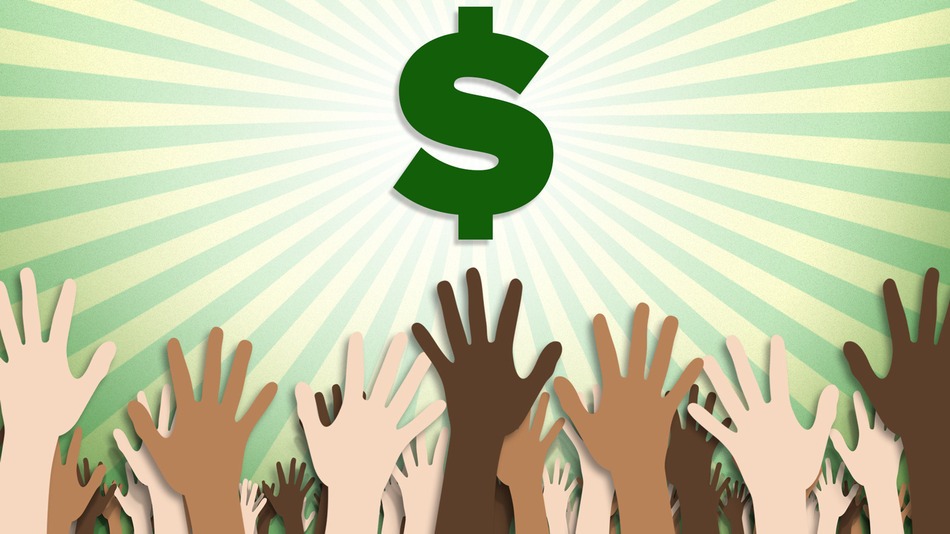 What was the gift and why exactly was it necessary?

Entrepreneurs, startups, and small businesses were being overlooked by conventional lenders (local banks or venture capitalists, angel investors) and were having a hard time accessing credit in the marketplace.  As a result, United States capital formation and entrepreneurs suffered. The gift was HR 2930, more commonly known as the “Entrepreneur Access to Capital Act.” On November 3rd, 2011 HR 2930 passed the House. The Senate never passed it and eventually was rolled over to become part of the Jumpstart Our Business Startups (JOBS) Act in March 2012. One April 5, 2012 President Barack Obama signed the JOBS Act into law. The impact goal of this law is that a new class of personal “investment” would be created. Many have long speculated that between $250 and $750 million would be invested from the various alternative investment platforms such as crowdfunding.

The basic idea is to raise money through relatively small contributions from a large number of people; combining the best of microfinance and crowdsourcing. Today in the United States, internet-based crowdfunding is utilized to raise millions of dollars for charitable organizations and non-profits. Other nations such as Great Britain, Hong Kong and the Netherlands already offer equity-based crowdfunding opportunities to investors and startups to spur capital formation.

The entrepreneurial community was estatic! Those four numbers, 2930, for entrepreneurs would be as significant as 1776 is for the country as a whole. The lofty expectations of the impact of the law loomed heavy. And for minority-owned firms, it felt more like impending relief toward the goal of combating the discriminatory barriers to funding that minority businesses face. 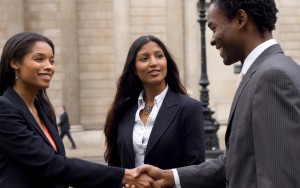 The United States ethnic minorities made up close to $5 trillion of the country’s buying power. With such power, minority entrepreneurs are trusting that they can convert some of that buying power into minority business crowdfunding. They are expecting its capacity to enable minorities to “recycle” their monies back into their own communities.

Why such disparities in business funding? Over and over, from reputable sources, I have been told that the biggest problem is that minority-owned firms don’t create enough jobs that pay well and subsequently don’t increase their market’s tax base like majority culture owned companies. Then, I learn this:

Obviously, 2930 isn’t as important as $3,842, the miniscule difference in wage creation between minority-owned and non-minority-owned firms.