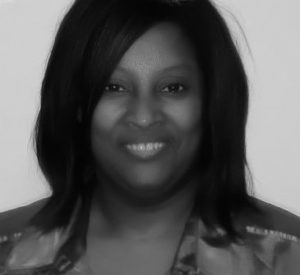 Photographer. Artist. When she shoots, it’s instinctive. She takes her cues from what she gets from the subject. She doesn’t always have an idea in mind. It depends on who and what she is shooting. The main thing is she has to like it.

North Carolina native Cathy Foreman did not set out to become a photographer. When you ask her mom about it, she is not going to tell you that when she was 10 years old she stole her camera and went about the neighborhood hijacking candid photos from the neighbors. She was not given a camera and then decided, oh well, I might as well use it. No, this love of photography, this journey, happened by accident.

“Somebody was always asking me to take photos at a party or some other event. Finally I thought to myself, hey, I might as well get paid doing it,” she says, when asked how she got started. It started out really simple, with a little camera and doing something for a friend. Now it has evolved into something so huge she has to catch her breath when she thinks about it.

For a while, Foreman took gigs on the side while working a full-time Human Resources job. It was hectic sometimes, holding down a 40 hour a week job and spending evenings and weekends pursuing something for which she had no plan or goals. 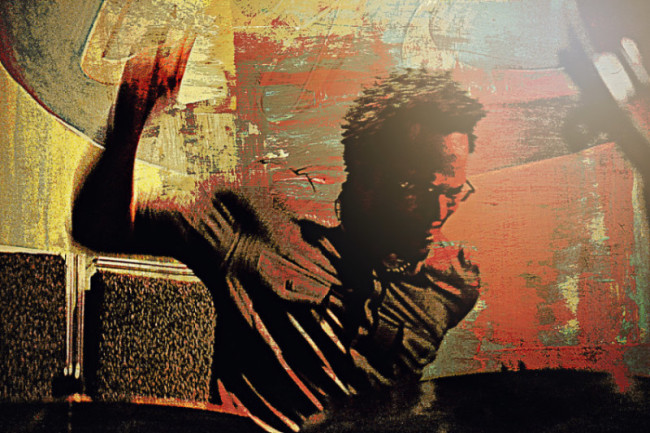 “I had no idea where I wanted to go or what I wanted to do with my art,” she says, “I had no expectations. In fact, I have only had 1 photo actually printed in the last 3 years.” This fact is astonishing, seeing how powerful and dynamic some of her images are. But here’s the thing. She has not had to print them. She has developed a social media following that seems to be hard to beat. The connections her art has made, the doors that have been opened to her have been phenomenal, all without producing her work for display, without being commissioned at an art gallery for a showing. The digital age and the pure beauty and uniqueness of her vision have worked in her favor.

You can see the growth and development of her art as you view her postings on her Reflections by Cathy Foreman Facebook page and on her website. Her style has evolved into something very unique. The finishing touches she imparts on her images infuse emotion, thought, even voice into them. You cannot look at her work without asking yourself, I wonder what that person was saying when she took this photo or what were they looking at, or where is that building or that garden. A question or a feeling always comes to mind. 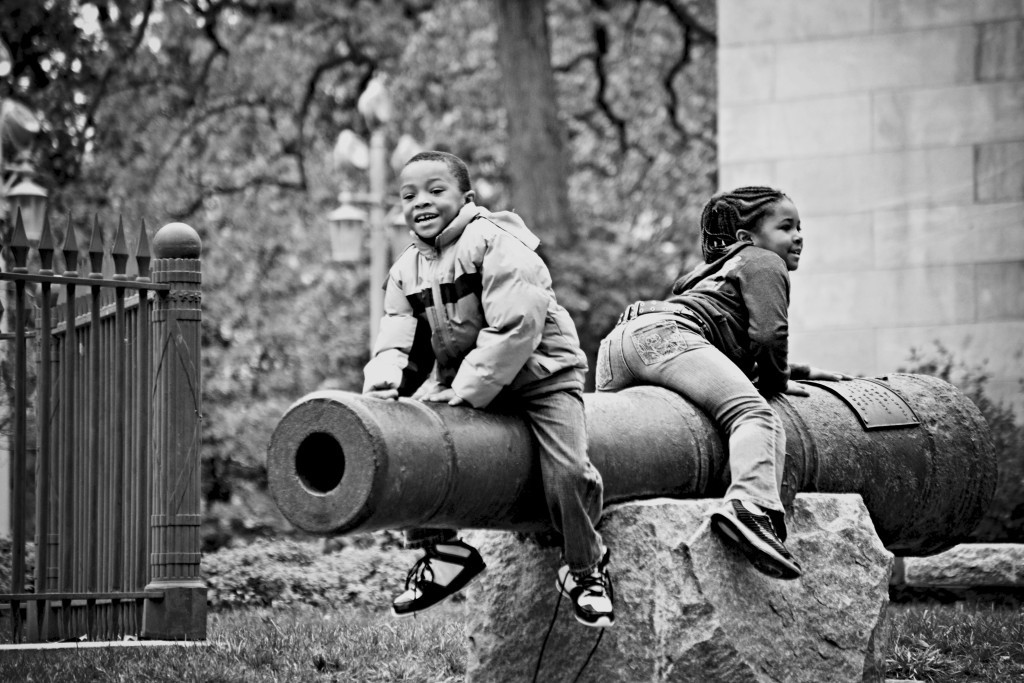 From musical artists on stage to weddings, Foreman has let us in through her lens: beautiful shots showing two kids playing on the canon at the capitol in Raleigh; a male model with sweat beading over his chocolate skin and a sensuous look; vocalist/entertainer Phonte of The Foreign Exchange on stage giving them all he’s got. Looking at her website it is clear that she prefers to shoot candid shots. “The feeling my photos convey come from what they give me. That’s why when I shoot I hope the subject gives me something,” Foreman says. When she does a model shoot, of course she discusses the moves and the message of the photo session beforehand. That way when she gets started all she has to do is put music on and wait for the magic to unfold. But with candid shots of artists in action she truly excels. It’s capturing the movement and the feeling of musicians she finds she enjoys the most.

You cannot look at the works of Cathy Foreman without feeling powerful emotions. It does not happen with all photographers. Her shots speak to the viewer. Instead of remaining flat on film they jump out at you, have a conversation with you and tug at your heart and your mind. When asked how she does that, her answer is very simple. “It’s not all me,” she says. “I don’t like to direct people to move a certain way or look at the camera from a certain angle. They give me something and then I can work with that.” The expressions she captures on film lend themselves to evoking emotion. But she then puts the photos through a process, adds a little of this and a little of that, and the next thing you know you get the image of Maya Angelou that is breathtaking, or of Cicely Tyson that shows reflection, strength and honor, all in one photo. 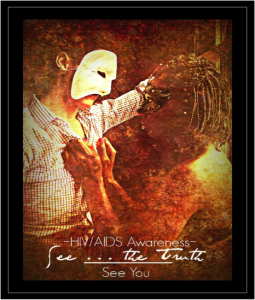 Ms. Foreman admits she is a dreamer. After thinking off and on about where she wanted to go with her art, she had a dream. This dream led to her taking off in a direction no one could have told her she would go three years ago. Having passion for causes and issues of the world, Ms. Foreman decided to launch a movement that will use her art to spread awareness of important issues of the day. That is how RCF Matters was born. “There is so much going on in the world. I want my art to focus on those issues, and hopefully move people to take action,” she says. RCF Matters features artwork, blogs and the opportunity for discussion on issues that are serious, sometimes uncomfortable, and often ignored. Through what she calls “Artographic Awareness”, which is where photography and abstract meet purpose, RCF Matters uses the power of her artwork first and foremost to make you pay attention. The first campaign centered on HIV/AIDS, its impact on people and the world. Guest bloggers shared their experiences with HIV/AIDS and how it has affected them. Her artographic images ask you to think, to wonder, and to perhaps act.

2015 rolls around and Cathy Foreman is a few months into developing and growing RCF Matters. She sets a goal for 2015 to have an art show exclusively of her work either locally or in states surrounding North Carolina.

The art gods had something else in mind for her . . .

Just like she stumbled into photography in the first place, out of the blue an email arrives from the Milan Expo 2015 International Contemporary Art Exhibit, inviting her to forward samples of her work (which she did) for the opportunity to be featured in an exhibition which is a unique collaboration between Israel and Italy to highlight the art world to the masses. The Milan Expo 2015 International Contemporary Art exhibit is part of Milan’s Expo 2015 which strives to encourage support for visual art and contemporary art projects worldwide.

Their answer was prompt, and Miss. Foreman was officially invited to show her work at the exhibit in Milan, Italy. “I couldn’t believe it,” she said. “Never in a million years would I think that I would be asked to do this. It’s still unreal to me.”

In order to have her works shown in this prestigious exhibition, Foreman will need to have several of her pieces produced for display, packaged and shipped over to Milan, and she will also need to travel to and from Milan which is an expensive undertaking. She has created a GoFundMe campaign to assist with the cost and has reached out to her supporters and fans for their help. “I really need their help to make this happen,” Foreman said. “So far, because of our initial supporters, we were able to pay the registration fee. Now we are raising the funds to actually have my work delivered and to attend the exhibition,” she continued. She has raised over $1,100.00 of the $6,000.00 goal so far, but there is not much time left. The exhibition ends in October.

Cathy Foreman has it: the drive, the determination to strike out as an entrepreneur in an industry she knew little about. Her art has become more than a hobby. It has become her muse, her voice through RCF Matters, and now, we hope, her reach through exposure across the globe. She gives proof to the belief that if you really want something, speak it into existence, and watch it unfold. Her little question to herself (Why is everybody always asking me to take pictures when we go out?) has now grown into something deeper, more personal. Who knows where it will lead. One place we hope it will take her to is Milan.

Cathy Foreman of Reflections by Cathy Foreman is a photographer based out of Raleigh. To learn more about her work and RCF Matters, please visit her website at http://www.reflectionsbycathyforeman.com/. To contribute to her GoFundMe campaign and help showcase her incredible talent to the world, please click here.